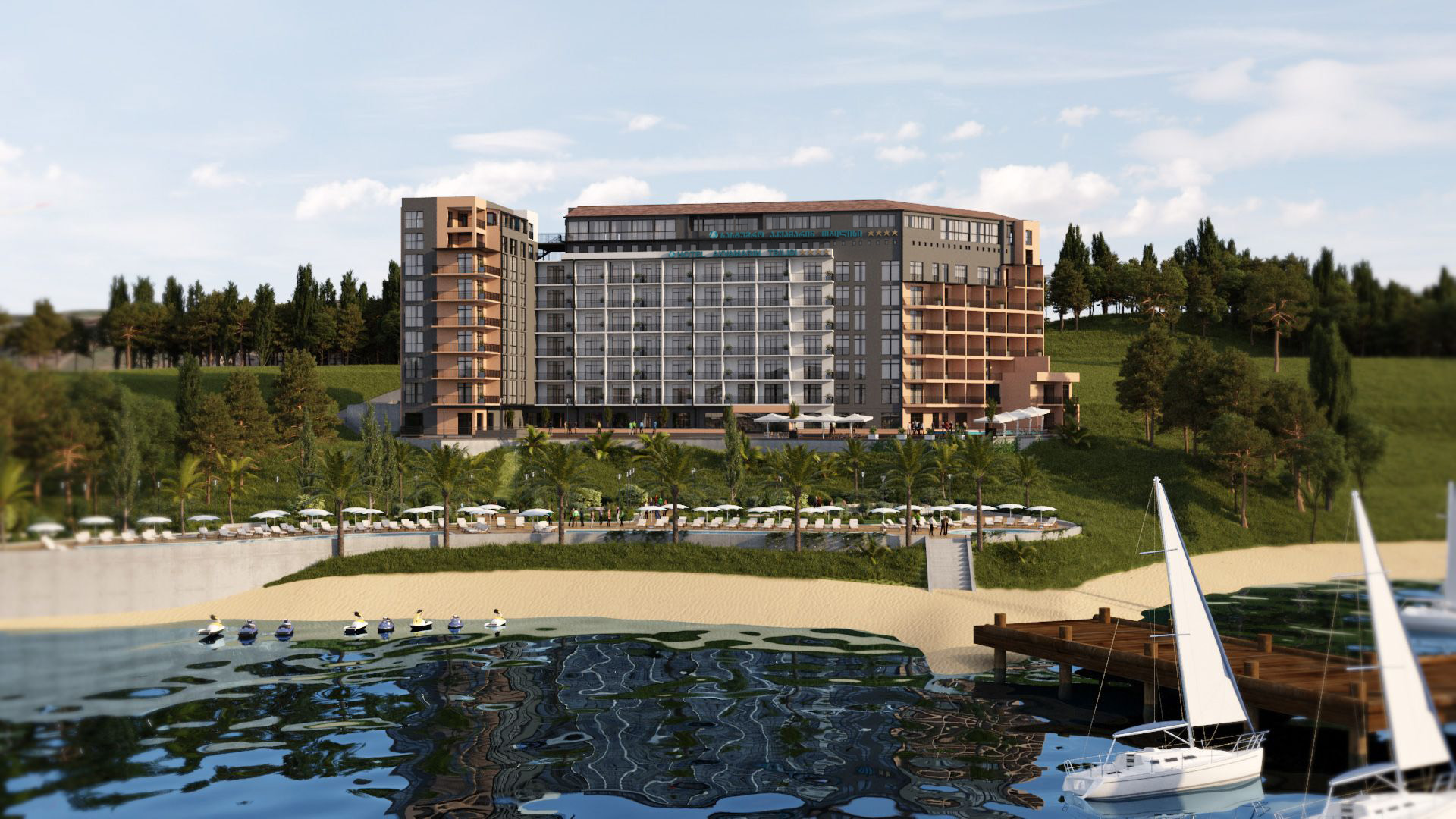 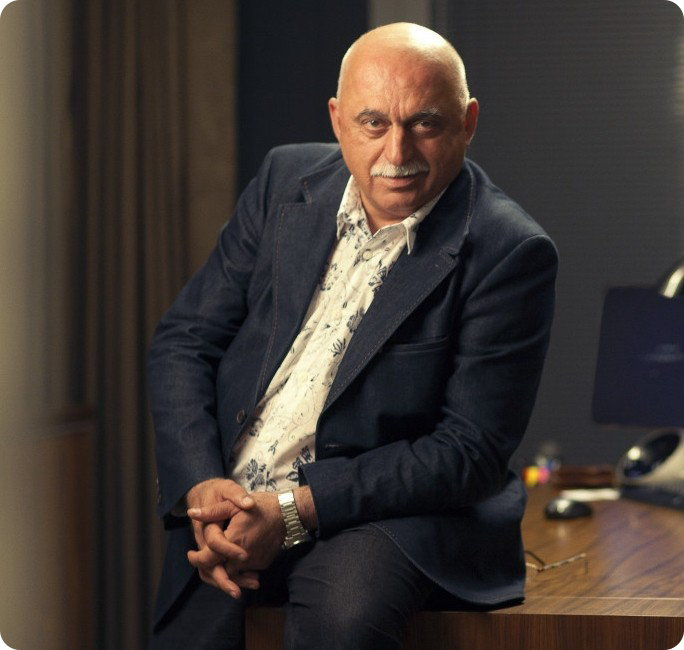 Dr. Nodari Giorgadze was born in Tbilisi, Georgia (1952). He is married and has two daughters, five grandchildren and three great-grandchildren. He has been a citizen of the Slovak Republic since 2003. Since 2012 he has been an honorary citizen of Tbilisi (Georgia) and since 2013 he has been an honorary citizen of Bešeňová (Slovakia). In 2022, he was awarded the Personality of the Year in the field of diplomacy by the Georgian government. In addition to his business activities, he is also actively involved in helping people and charity. He graduated from the Faculty of Physics at Tbilisi Technical University and subsequently from the Faculty of International Law at Tbilisi State University. He completed his doctoral studies at the Academy of International Law and Economics in Moscow. He served in Afghanistan for two years. He worked as the police chief in Tbilisi.

From 1991 to 1993, he was the first acting Minister of Defense of Georgia, a Member of the Georgian Parliament and Chief Adviser to President Eduard Shevardnadze. He later worked as a diplomat. He was historically the first Georgian ambassador abroad and the Chargé d'Affaires of Georgia in Austria (since May 1993 in Vienna). As Head of Delegation, he represented Georgia at the Organization for Security and Cooperation in Europe and was also Permanent Representative of Georgia at the UN European Headquarters in Vienna. For several years he also served as General Delegate for the countries of Central and Eastern Europe at the World War Veterans Organization, based in Paris.

Dr. Since 2016, Nodari Giorgadze has been the Honorary Consul of Georgia in the Slovak Republic. 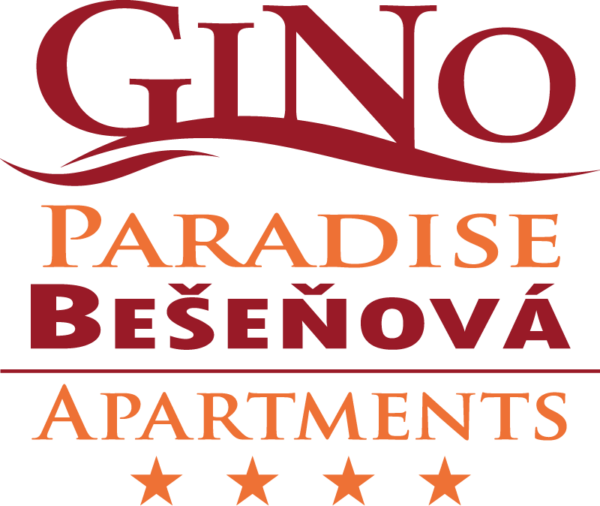 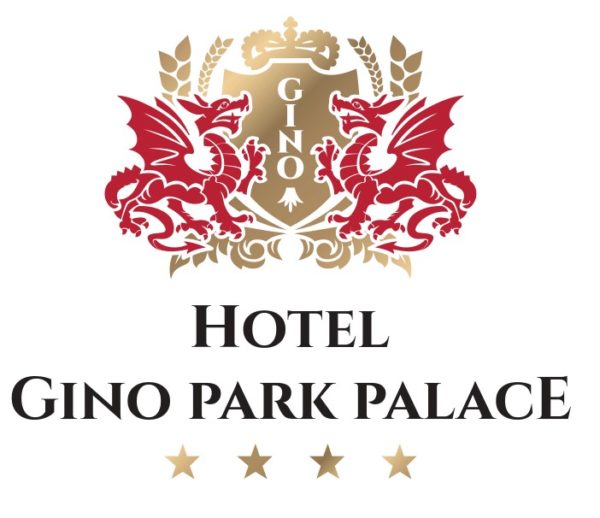 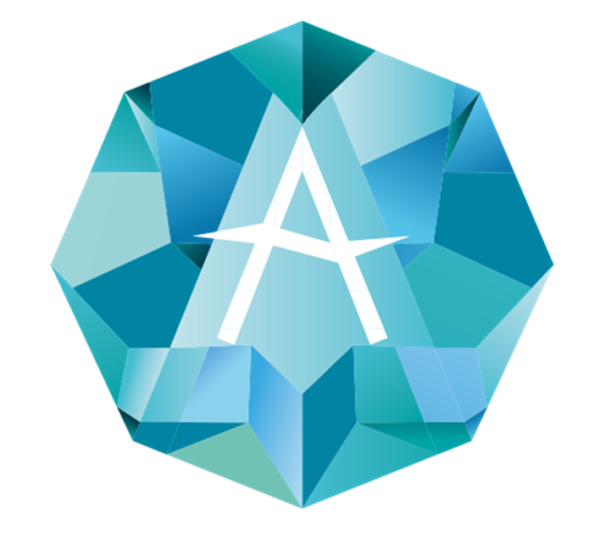 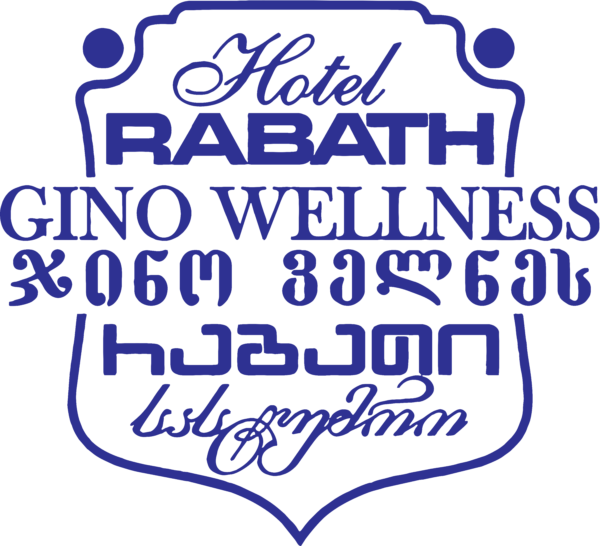 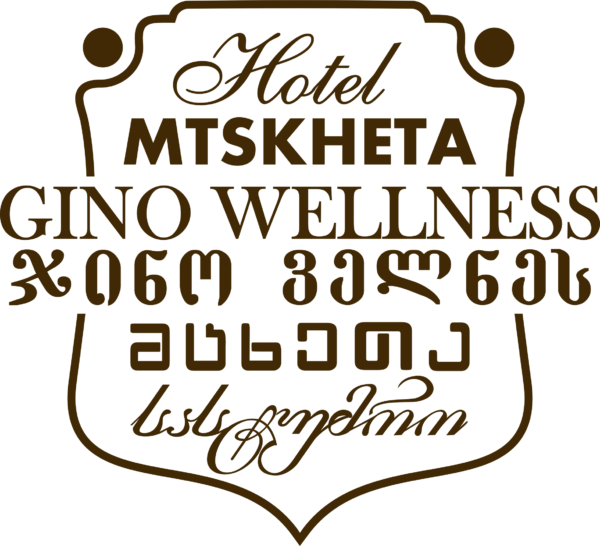 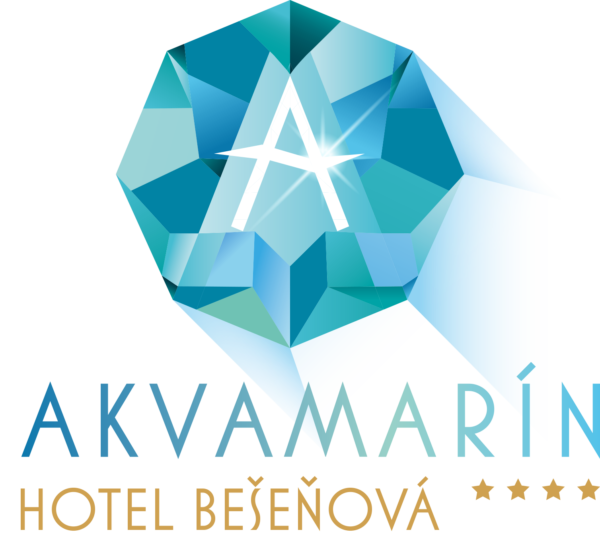 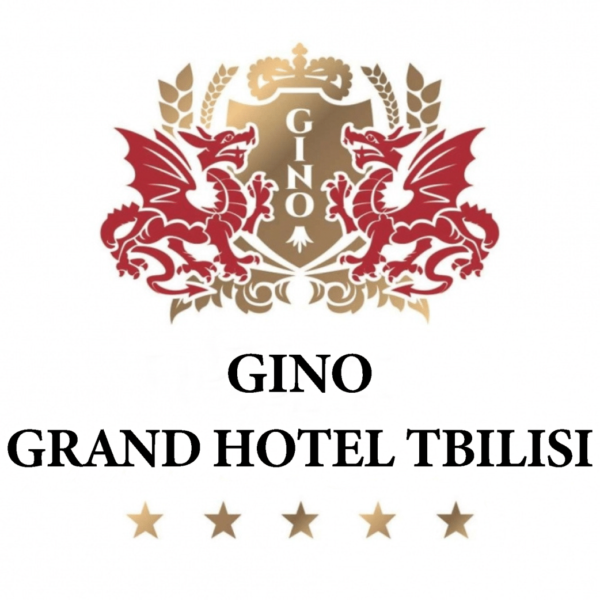 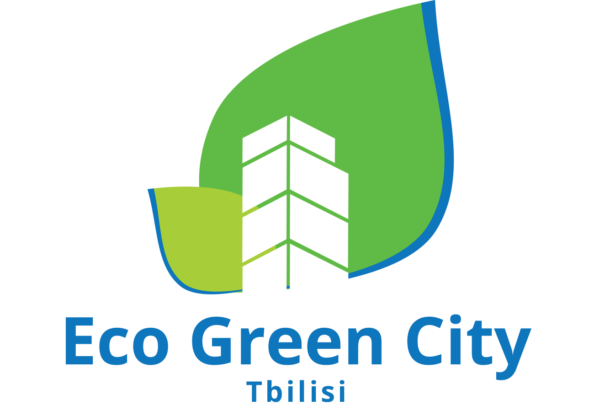 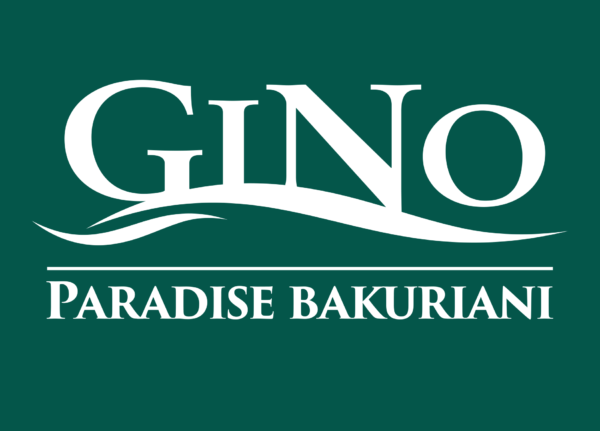 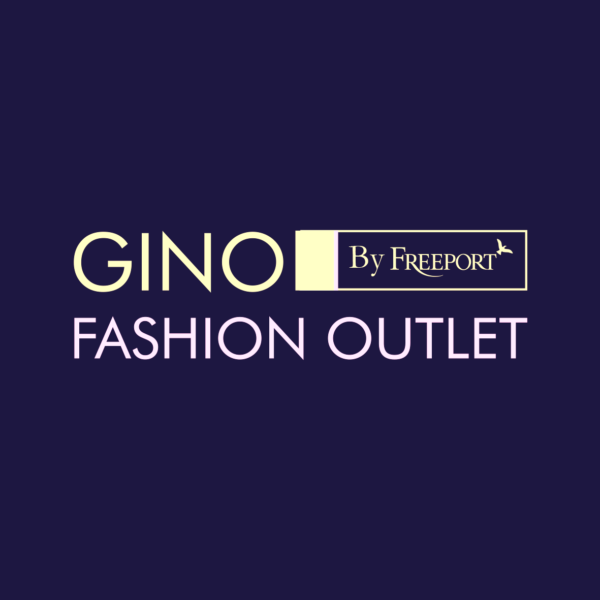 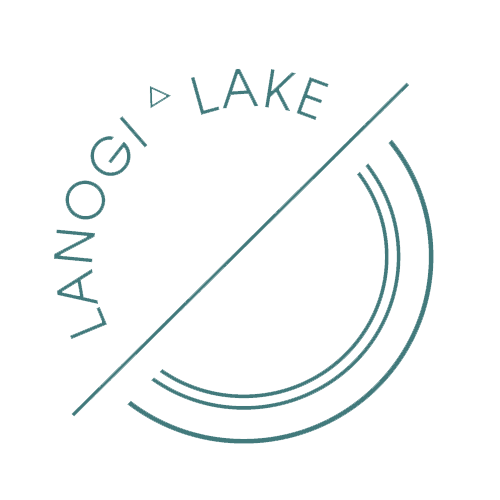 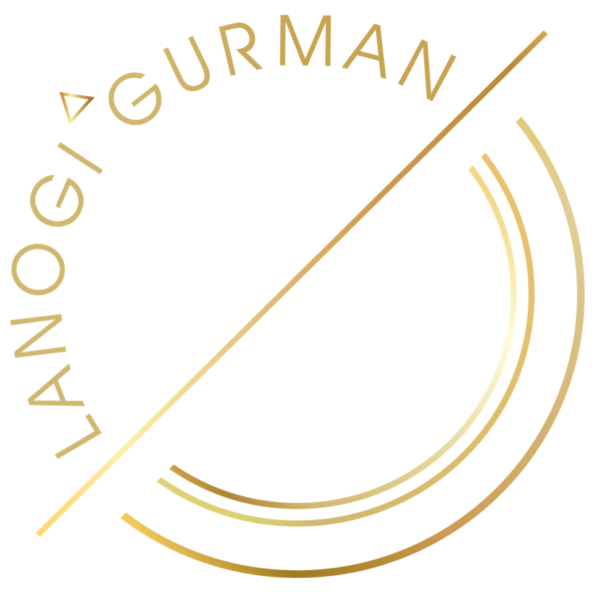 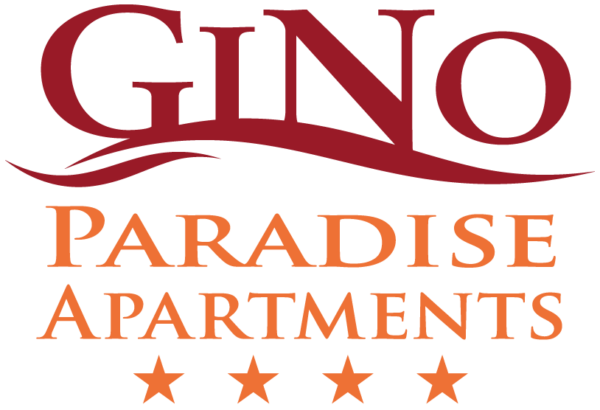 Dr. Nodari Giorgadze built the GINO Paradise Bešeňová thermal park and invented the philosophy of developing a thermal swimming pool into a water area with hotels and gastronomic facilities. This created one of the most important water parks in Central and Eastern Europe. He invested more than EUR 40 million in the development of the Aquapark in Bešeňová. In 2021, the Aquamarine GINO Paradise hotel with 235 investment apartments was added to them directly in the aquapark. He built two 4MW photovoltaic power plants in Kameničná near Komárno.

dr. Nodari Giorgadze runs a hotel business in Slovakia and Georgia (hotel GINO Park Palace **** in the Orlové mansion near Považská Bystrica, hotel GINO WELLNESS Mtskheta****, hotel GINO WELLNESS Rabati****, Avamarin hotel in Bešeňová****, Akvamarin hotel in Tbilisi****, GINO GRAND Hotel***** in Tbilisi is being built). In Georgia, in the capital Tbilisi, on the shore of the Tbilisi Sea, he built the largest Aquapark in the region. Owns a network of restaurant establishments in Bratislava. In 2013 He bought a dilapidated mansion from the 16th century in the village of Orlové near Považská Bystrica and carried out an extensive renovation here in 2014-2016. Currently, the mansion is the seat of the Honorary Consulate, but mainly serves as Hotel GINO Park Palace ****, which offers accommodation with a total capacity of 116 beds, a cafe, a lobby bar with a summer terrace, a restaurant with original recipes, historic lounges, a wellness and fitness center, a large chapel, a wedding gazebo and a vast park. In 2022 the hotel won the award for the best historic hotel in Europe. dr. Nodari Giorgadze is involved in several important development and charity projects in Slovakia and Georgia. He is the chairman of the board of directors of Gino Holding, as (Slovakia) and Gino Capital, as (Georgia). 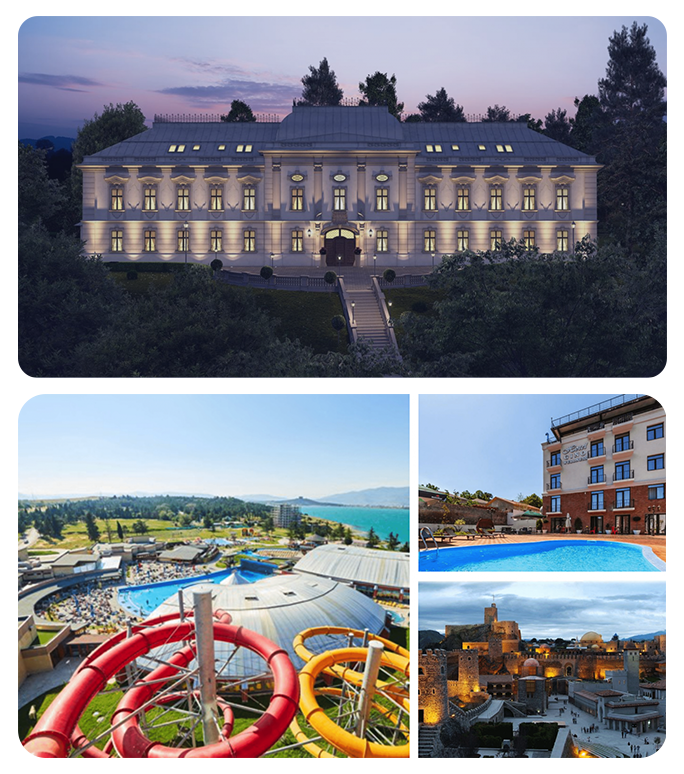 We offer you the possibility of a safe investment with a return of up to 7% pa. A safe and stable environment is the basis of our business. By purchasing our investment apartment, you not only become our client, but you become our partner.

Georgia is very similar to Slovakia. The real estate prices here correspond to the prices that were in Slovakia between 2000 and 2005. It is therefore a unique opportunity for all those who want to quickly and safely make use of their money by buying an investment apartment. 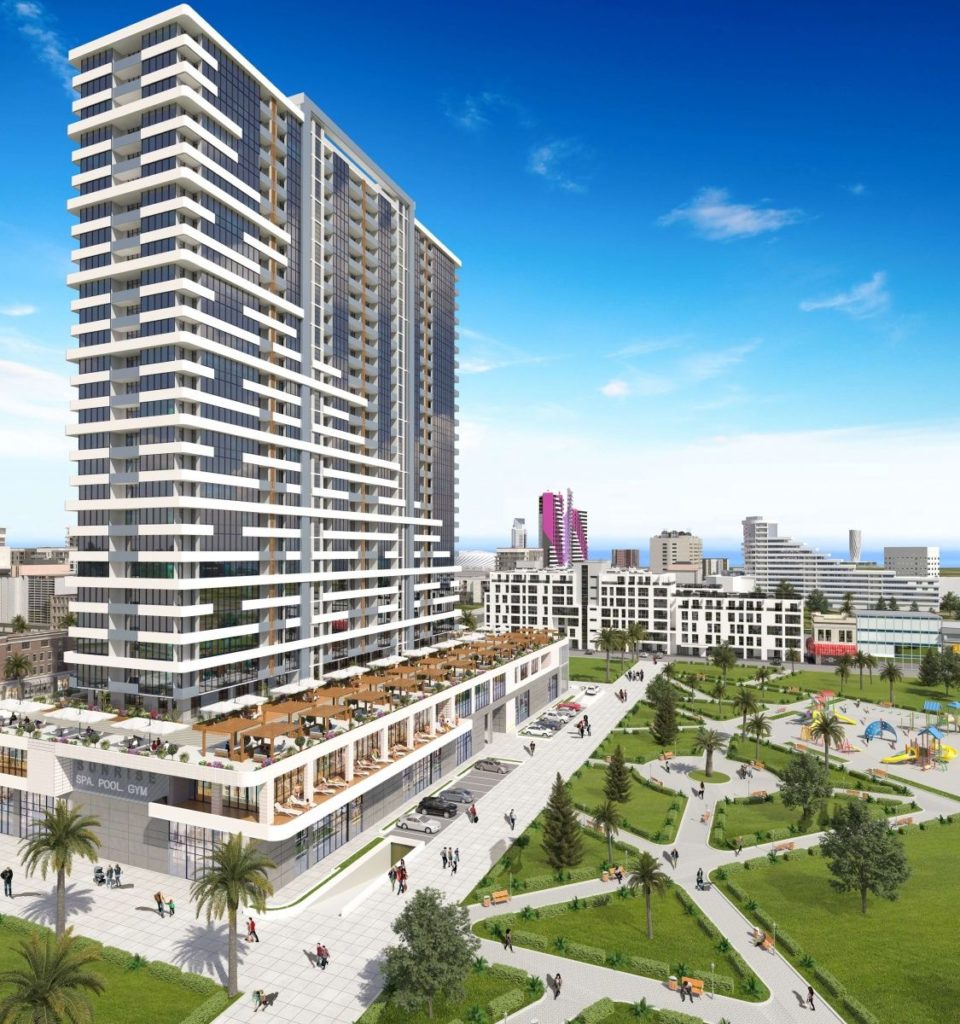 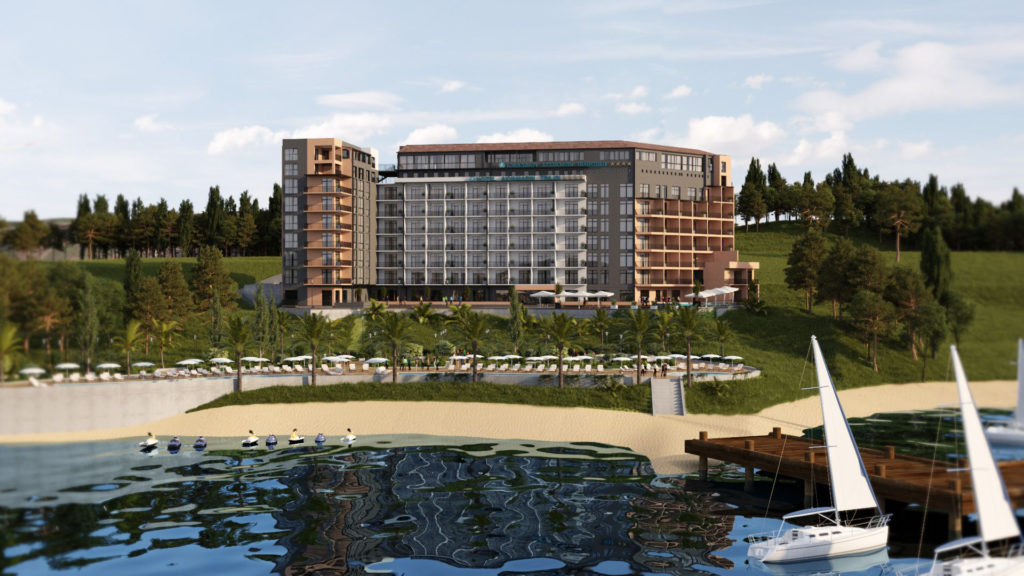 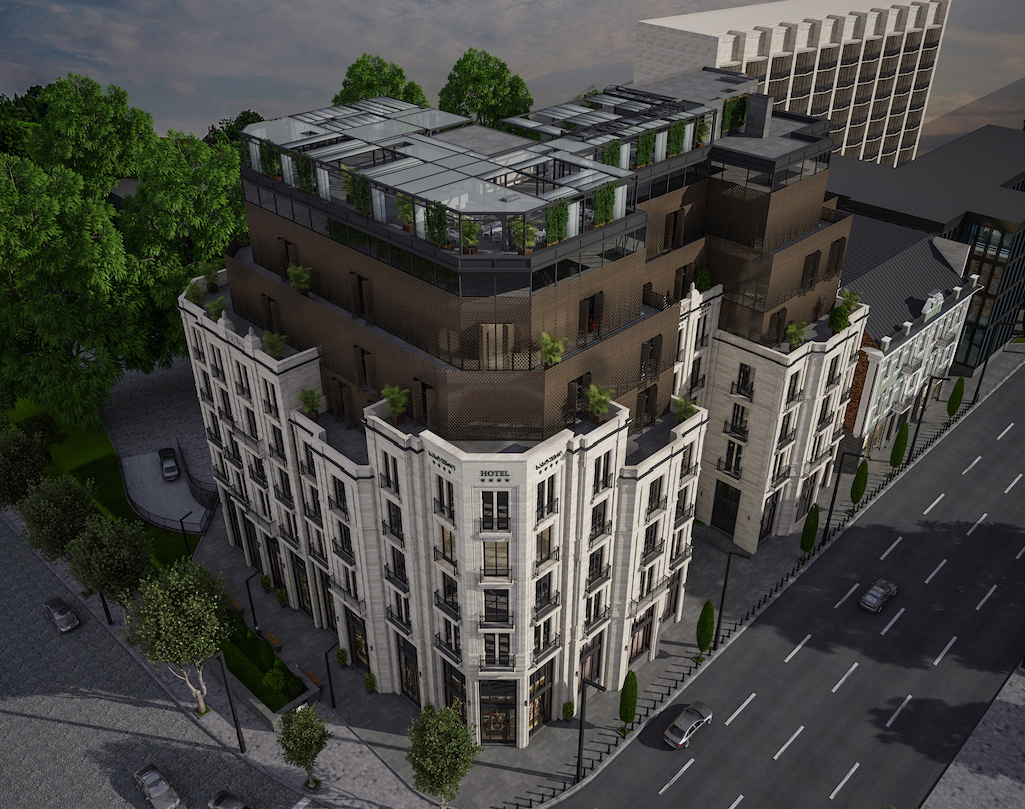 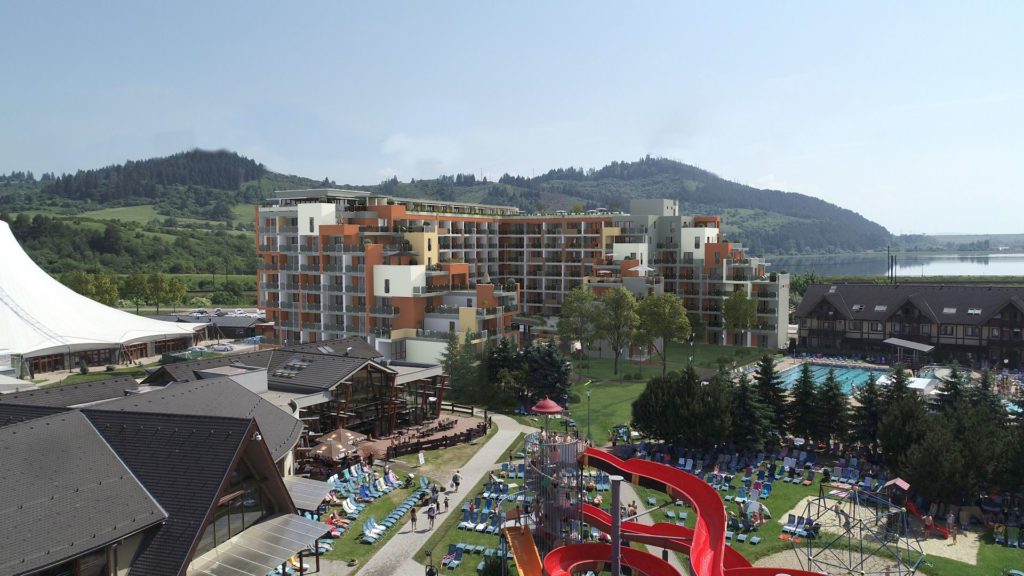